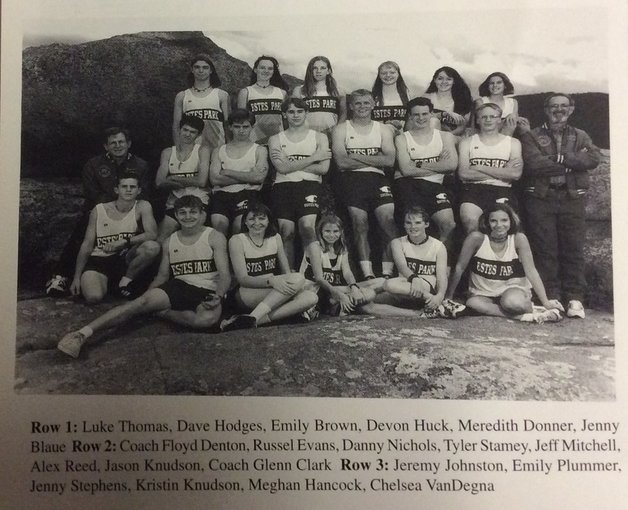 State Meet was held at Pueblo. Had to return to Pueblo the following week because the Blizzard of October prevented the first scheduled meet. Cross country team was snowed in at the Holiday Inn in Pueblo.
​Girls again claim EP Invitational with a perfect score